Richard Papie: “A privilege for Mauritian Wrestling to host this major project” 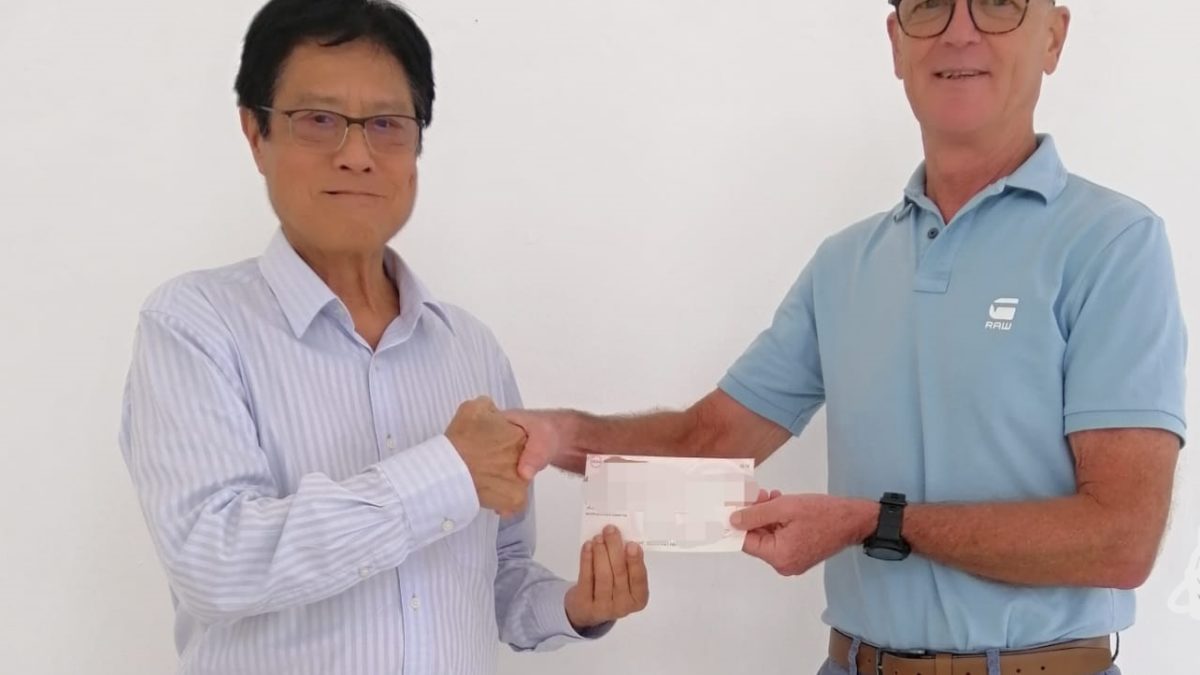 The Mauritius Olympic Committee through the Olympic Solidarity made a financial contribution to the Mauritius Cycling Federation as part of the participation of local riders at the African Road Cycling Championships which took place in Egypt last March. A cheque was therefore handed to Mr. Michel Mayer, The President of the Mauritius Cycling Federation by the Olympic movement.
The Mauritius team had won four medals, that is a gold in the mixed relay, two silver in the team time trial and women’s road race and a bronze in the road race in the junior category.