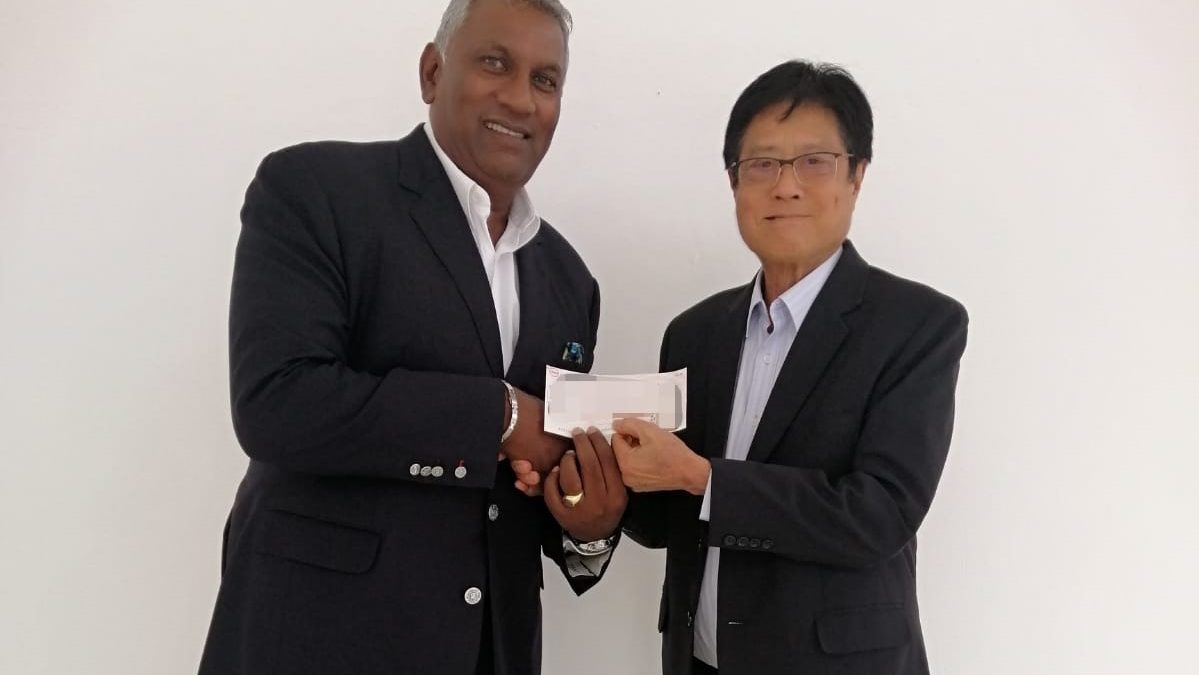 The National Rugby Sevens Team has received financial support from the Mauritian Olympic Committee and Olympic Solidarity for its participation in the Africa Cup of Nations, scheduled for April 23 to 24 in Uganda.

This tournament is a qualifier for the Commonwealth Games, which are to be held from July 28 to August 8 in Birmingham, England.