Commonwealth Games: The COM request an invitation for beach volleyball 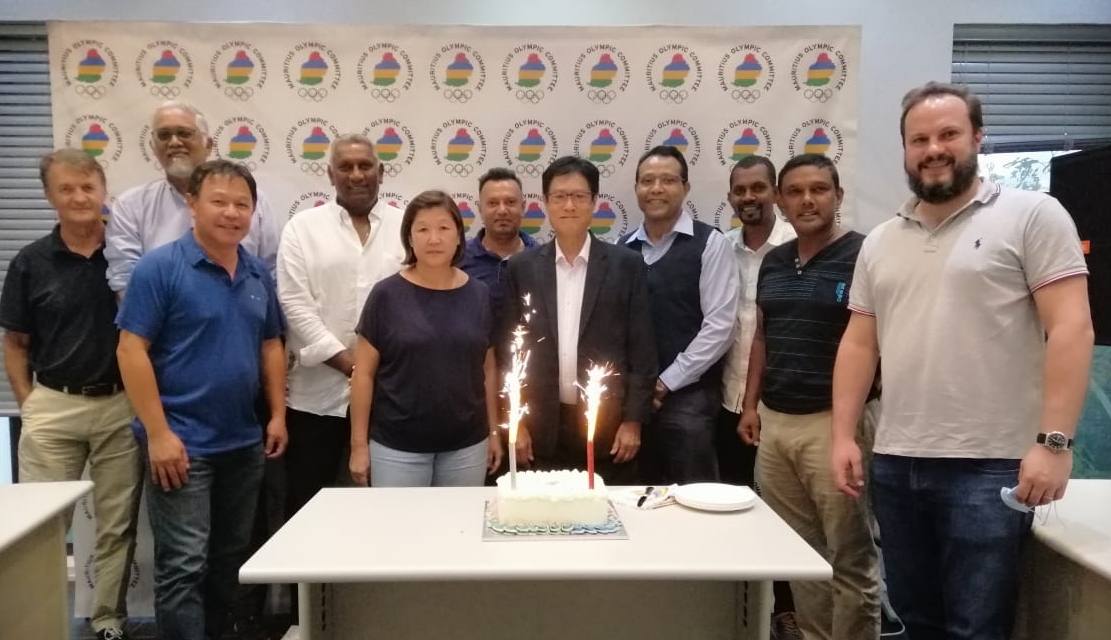 This sports body started with five disciplines (football, volleyball, boxing, athletics and weightlifting), the minimum number required to join the IOC. It now has 28 affiliated sports.

Its headquarters are currently based at the Ram Ruhee Olympafrica Center in Trianon since 2015. A project that was carried out with the financial support of the IOC and FIFA. The inauguration took place in November 2015 in the presence of Lassana Palenfo (President of the Association of National Olympic Committees of Africa (ANOCA). Previously, the Mauritius Olympic Committee had occupied premises in Port-Louis, Unity House and Labourdonnais Court respectively.

Mauritius participated in his first Olympic Games in 1984 in Los Angeles. Only athletics was represented at that time.

Philippe Hao Thyn Voon, who spent almost 25 years within the MOC going from simple member, vice-president and president, retraces the history of this organization on the occasion of its golden jubilee. He was a former table tennis champion at the time that this body was founded. For the actual president of the Mauritius Olympic Committee, the highlight of these 50 years was undoubtedly boxer Bruno Julie’s bronze medal at the 2008 Olympic Games in Beijing. It is since the only Mauritian Olympic medal in 50 years of existence…