Roilya Ranaivosoa, Olympic scholarship: “The race for Paris 2024 begins with the Commonwealth Games in Birmingham” 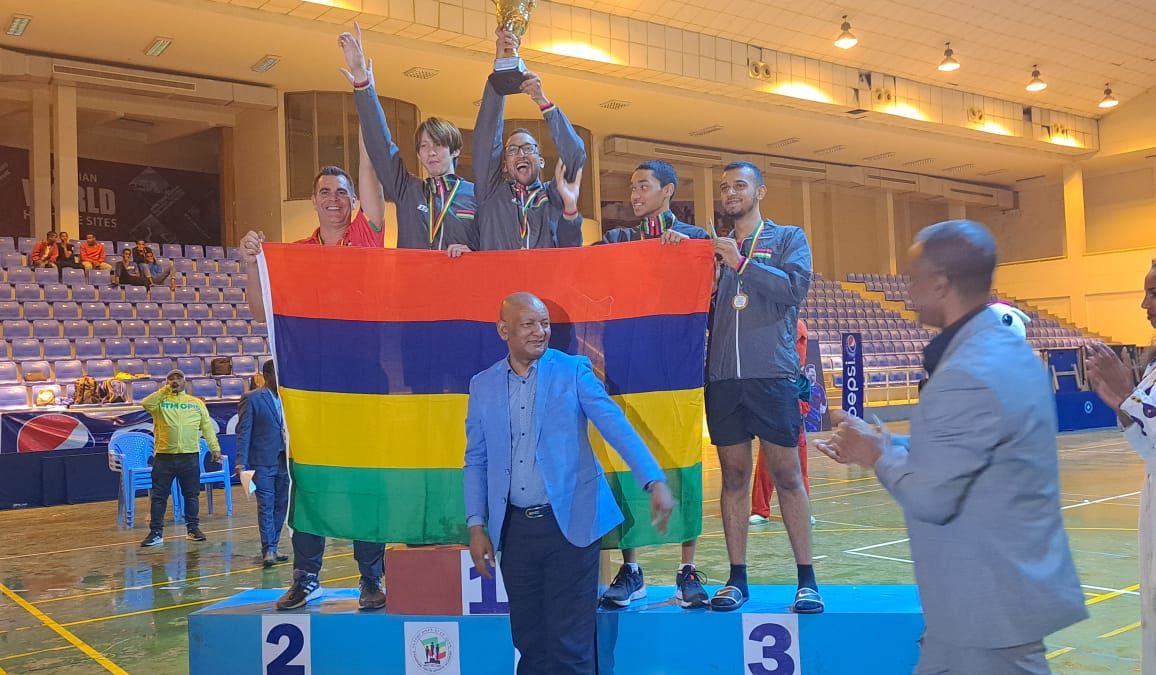 Great performance by our table tennis players at the East African Championships which ended on Sunday in Ethiopia. Two gold medals and two silver fell into the hands of Mauritius. Henceforth, the Mauritians validated their qualification for the next Senior African Championships, scheduled in Algeria next October. Ruqayyah Kinoo shone brightly in the singles by winning the final against the Ethiopian, Martha Meshesha (4-1). Our men’s selection also won the precious metal in the team tournament, winning by 3 sets to 2 over Ethiopia.

The two silver medals were won by Brian Chan Yook Fo in singles and the women’s team.

This tournament serves as  preparatory for Ruqayyah Kinoo, Ivana Desscann, Brian Chan Yook Fo and Jason Pontoise, all selected for the next Commonwealth Games, scheduled from July 28 to August 8 in Birmingham, England.