Hao Thyn Voon: “We are working with the International Federation to bring together the entire Mauritian gymnastics family”

Shortlisted Athletes by National Federations for the Commonwealth Games 2022 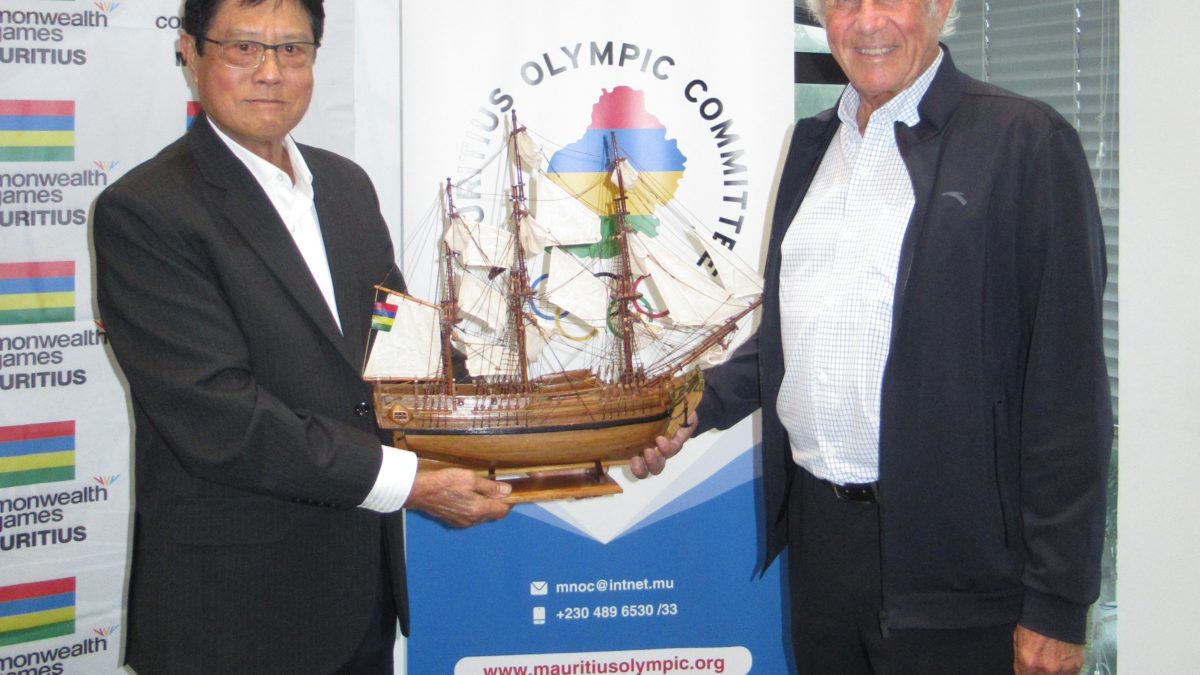 Henceforth, he had a working session with the emissary of the International Gymnastics Federation, Mr. André Gueisbuhler early this week. The latter was delegated by the international body to Mauritius to set up a new structure with the aim of reviving this discipline.

“The President of the International Federation, the Japanese Morinari Watanabe was in Mauritius a few weeks ago. It was him who sent an emissary to take stock of the situation and set up a recovery structure. During his stay, André Gueisbuhler had several working sessions with the various parties. Things are on the good track. We will continue to work until the return of Mr. André in two weeks to initiate the steps to set up the federation”, explained Philippe Hao Thyn Voon.