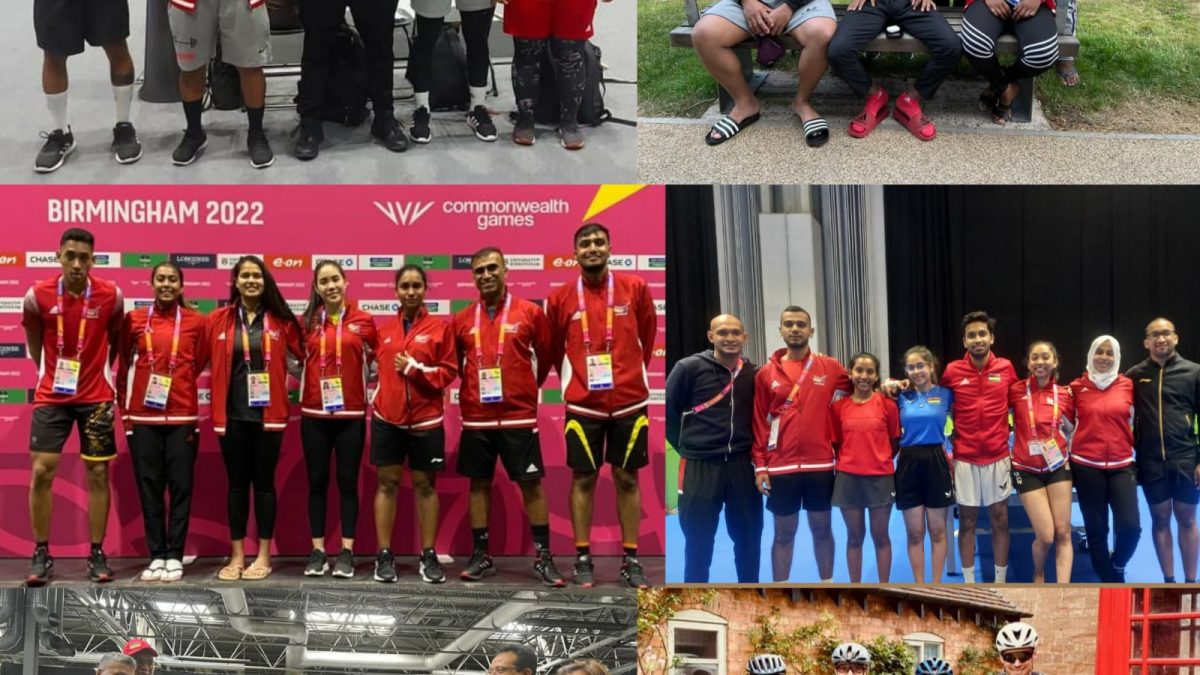 The Mauritian delegation is almost complete in Birmingham. The last athletes are expected this Thursday. While waiting for the start of the 22nd edition of the Commonwealth Games on July 28 at the Alexander Stadium in Birmingham, the local athletes are not idle and continue to train under the guidance of their respective coaches, for the final adjustments.
According to the Chef De Mission, Richard Papie, the members of the Mauritian delegation were well received upon their arrival in Birmingham. “The welcome was warm. The organisers have made all the necessary arrangements for accreditation, transport, accommodation and training sites. We are well settled. Everything is going well within Team Mauritius,” he said.
Competitions will begin on August 29th. Badminton players, boxers, swimmers, table tennis players and triathletes will lead the way in the Commonwealth Games. The marathon race will give kick off in athletics, on July 30th.
The competitions will start from August 29th. The badminton players, boxers, swimmers, table tennis players and triathletes will be the first to throw themselves into the arena at the Commonwealth Games. It is the marathon event that will open the ball in athletics on July 30.
Weightlifters will be in action from July 30th while the judokas will make their tatami debut from August 1st. On August 2nd, para-athletes will compete at Alexander Stadium. The cyclists will start from 4 August while the wrestlers will start the competition on 5 August.