Forum in Uganda : A preview of the organisation and Preparation for Paris 2024 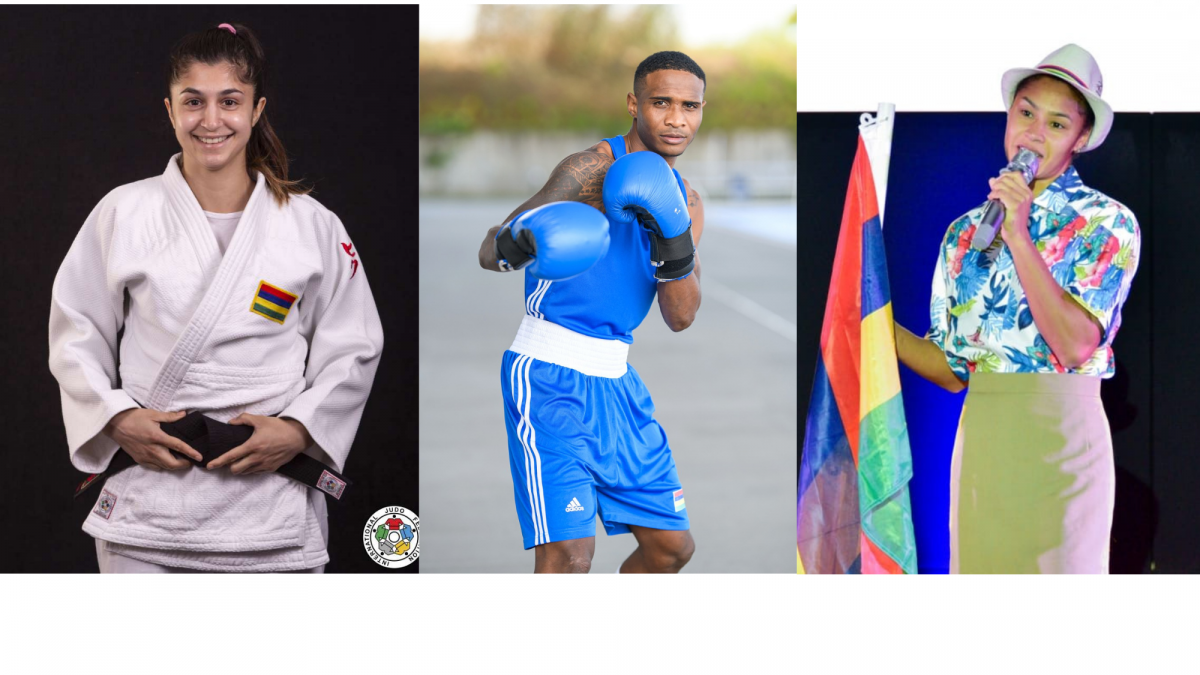 Unlike previous editions of the Commonwealth Games, the Republic of Mauritius will have three flag bearers in Birmingham this month. The goal is to promote parity in the world of sport. Judoka Priscilla Morand, Boxer Merven Clair and para-athlete Noemi Alphonse will be the flag bearers of Mauritius during the traditional parade of delegations at the opening ceremony, scheduled for July 28 at the Alexander Stadium. Their names were revealed during the gathering of the Mauritian delegation on Wednesday evening at the National Sports Complex of Côte d’Or. The ceremony took place in the presence of the Prime Minister, Pravind Jugnauth, of her Excellency, the British High Commissioner to Mauritius, Ms. Charlotte Pierre, the Minister of Sports Hon. Stephan Toussaint and the President of the Mauritian Olympic Committee, Philippe Hao Thyn Voon, who is also the president of the Commonwealth Games Association (CGA) Mauritius.

The African judo champion will be the first standard bearer. ” I was not expecting this. It is an honor for me to wear the colors of Mauritius. I thank the Mauritian Olympic Committee for its trust. All the athletes will do their best to honour the colours of Mauritius at these games, ”said the judoka, who is based in Switzerland.

Boxer Merven Clair, who is currently attending a training camp in Thailand, thanked the Mauritius Olympic Committee for choosing him as one of the country’s flag bearers at this sporting event. “It is a great pride to carry the Mauritian flag and I would be even prouder to be able to bring a medal back home,” he said.

The African record holder, Noemi Alphonse, will have the priviledge of being the flag bearer for the third time, after the Indian Ocean Islands Games 2019 and the Tokyo 2020 Paralympic Games. All athletes worked hard to be part of the Mauritius team. We will now give our best in Birmingham to make the country proud of us. » she said.

The 22nd edition of the Commonwealth Games is scheduled from July 28 to August 8. The Mauritian delegation will include 62 athletes.